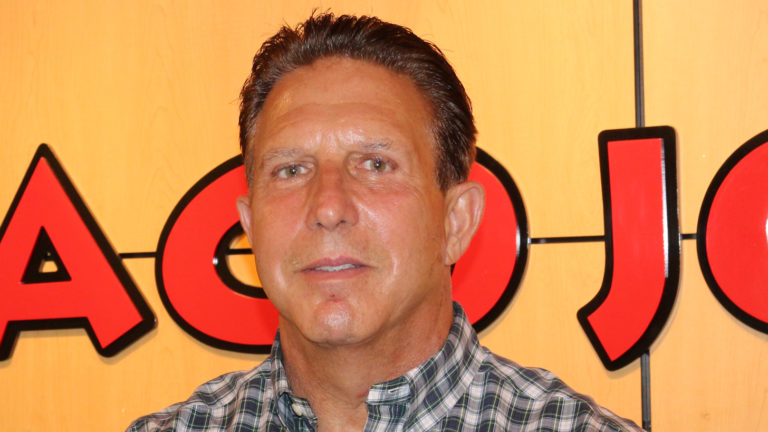 Lewis brings over 40 years of experience in the food and beverage industry with both franchise and company operations to his new role at Taco John’s. He most recently founded G&S Food Group LLP where he spent most of his time with McDonald’s, leading their menu turn-around effort by developing their menu and food visions. He was instrumental in the “All Day Breakfast” and Fresh Beef launches.

Prior to that, Lewis served as the chief concept officer at Wendy’s International where he assisted in developing a new brand position and activated the new position to achieve profitable sales growth each and every year.

“Gerard is a visionary leader with a proven track record of building brands,” said Creel. “Not only does he have this great background with leading QSR brands but he’s an entrepreneur. He’s taken his life-work and turned it into a firm that really has no peers. He’s that far ahead. He’s the best of the best.”

Lewis said he was energized to join the popular Mexican quick-service restaurant because of its history and potential.

“Taco John’s is an interesting brand,” said Lewis. “Not only is their food great but they’ve got this wild, almost cult-like following. Their fans have this instant menu-item recognition – not just for Potato Olés® – that most brands would kill for. Building upon that loyal base is what excites me.”

Lewis has been the recipient of numerous Menu Master awards with Grisanti’s, Boston Market and Wendy’s. He graduated from the Culinary Institute of America and has his MBA from Regis Jesuit University.